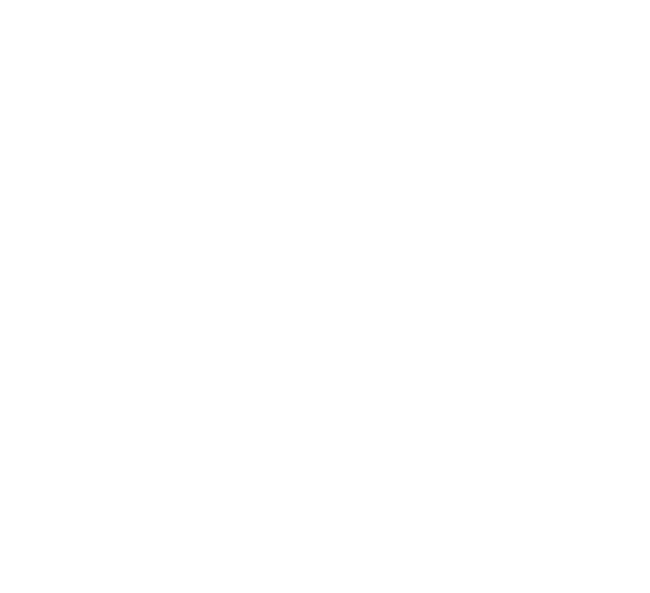 The importance of the online retail channel to the UK has become very clear from a new Mintel report that shows Britons sent 2.8 billion packages in 2016 and the market for courier and express delivery hit £10.1 billion last year.

The research firm said Britain is busier than ever taking parcel deliveries by courier and express delivery with sales in this area rising by £1 billion last year alone. Overall, 87% of Britons have sent or received a parcel in the last six months.

While that fact may not be of interest to many fashion consumers, the money-making potential in the courier sector means there will be more companies competing for business and offering more flexible solutions for shoppers to get their goods faster, which can only be good news both for shoppers and for stores seeking delivery speed and flexibility.

And that’s a key fact as the Mintel report also said that speed is of the essence. The number one complaint for users of courier services is a long waiting time for parcels to be delivered. One in six (15%) users have had to wait a long time for a parcel to be delivered in the past six months, rising to 30% of those aged 16-24, possibly because the younger age group is selecting cheaper delivery options in order to keep costs down.

The courier market is forecast to grow by 22% to reach £13.2 billion in 2021, with market volumes expected to increase by 33% to reach four billion packages in the same time period.

British online retail sales are expected to grow by 55.3% over this same five-year period to reach £81.94 billion, with the two heavily dependent on each other.